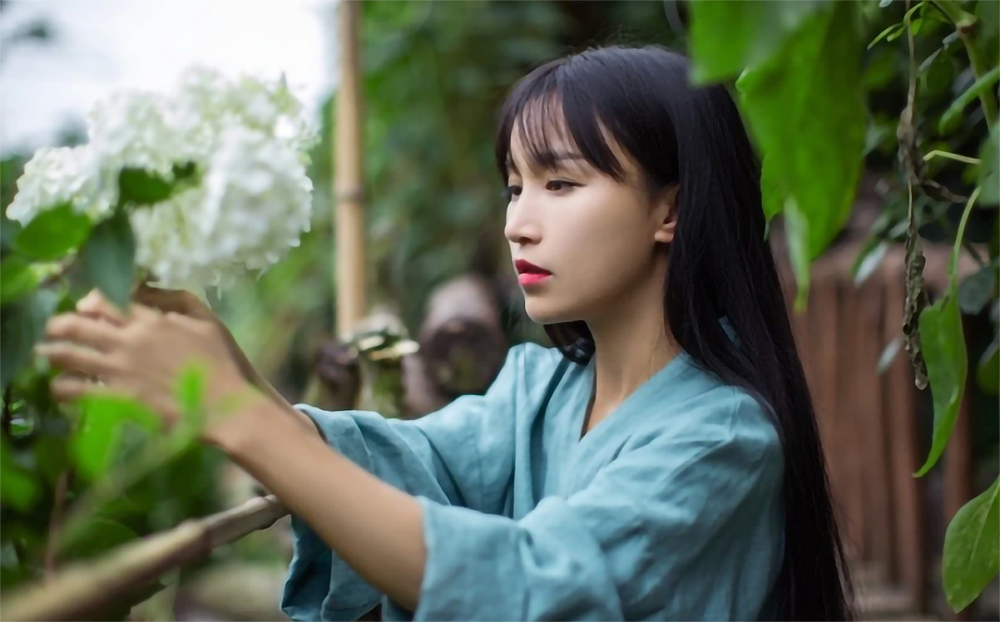 Li Ziqi, 29, has garnered millions of followers with her videos of her idyllic life in rural Sichuan. Li Ziqi stopped updating Youtube videos more than thress months because of the litigation dispute between her and capital Hangzhou Wei Nian.

For an unworldly rural girl, she didn’t understand the power of capital at all, let alone how much commercial value she had for capital, so she rashly promised herself to capital.

After seeing the big pie drawn by Capital, Li Ziqi seems to see an infinite future. Facts have proved that Capital did use powerful means of burning money to quickly make her popular, and huge wealth will follow.

As the snowball gets bigger and bigger, and the wealth value gets higher and higher, Li Ziqi feels that he suffers too much from the huge distribution of benefits, and the contradictions intensify.

Li Ziqi took the capital to court, but how can she, who is not proficient in the law, play a game with the shrewd capital?

Finally, some state media couldn’t stand it anymore. CCTV News came forward and played a role similar to that of a “talker”. Only then did the case of Li Ziqi sue Capital turn around.

China’s traditional culture is extensive and profound, and it needs a distinctive carrier as the output channel. Li Ziqi became the first through train in this channel. Once she is erected, more people will join in later.

CCTV’s strong support for Li Ziqi lies in the uniqueness of her IP. This is an IP that cannot be copied. Her unique aesthetic cannot be replaced. In the eyes of the public, she is no longer as simple as an internet celebrity. Become an ambassador for foreigners to understand Chinese traditional culture and cities to understand the wonderful rural culture.

Li Ziqi once said that she also has another important responsibility, which is to promote the revitalization of the village and enable the villagers to achieve common prosperity, and to inherit intangible cultural heritage. How can CCTV not support such a positive and optimistic attitude?

CCTV.com also stated in the comments: “The core issue is the profit distribution model. There are success stories and modern equity incentives provide a lot of reference solutions, but there is still space for communication. Win-win cooperation is the best.”

At the same time, CCTV also took into account the face of the capital, and did not kill them in one shot, saying, “If the antiquity goes viral, Li Ziqi is “desolate”, this is not the ending we want to see.” It expressed its attitude and position,” whoever hung the bell on the tiger’s neck must untie it, win-win is the best solution” It also gives the capital a room for maneuver, which can be said to kill two birds with one stone.

PFCT Machinery is not so powerful as Zi Liqi, but we have independent equity which means any of our action is responsible by ourselves, and no any one else can disrupt our affairs. It is also good to our customers, you can take it easy for our business and after sale service. PFCT Machinery only focuses on our products mixers and filling machines.

After all, we also remind you that in your daily life and work, you should think more about whether the things you want to do can be protected by the law.